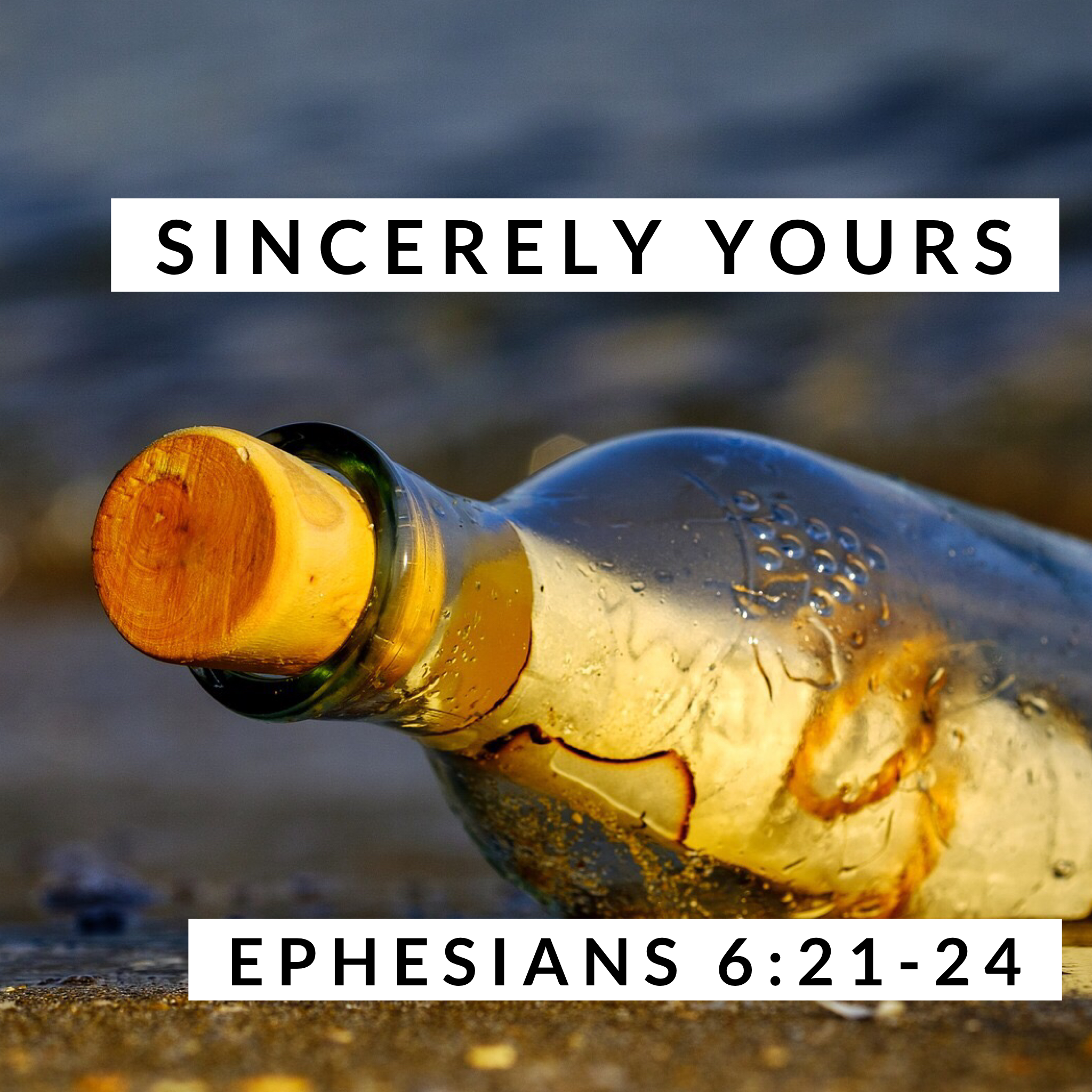 Who Knows You as “Beloved?”

Who Knows You as “Beloved?”

Sunday We Took One Final Look at Ephesians

In Paul’s final “farewell” to his friends in Ephesus and we meet Tychicus, Paul’s friend and the carrier of his letter. Paul says of him, “Tychicus the beloved brother and faithful minister in the Lord will tell you everything” (Ephesians 6:21). Interestingly, Paul refers to Tychicus in Colossians in the same way, as “beloved brother.” That got me wondering, what made Tychicus so beloved?

We can’t really know, of course, but I found a few things that made me wonder.

Acts 20:4 mentions Tychicus as being with Paul through an “uproar.” The whole city had turned against him, but Tychicus is mentioned as one who accompanied him. When Paul felt like the world was against him, Tychicus never abandoned him.

He’s also mentioned in 2 Timothy 4:12. It’s there that Paul writes, “I have sent Tychicus to Ephesus.” He’s also in Titus 3:12 where Paul is sending him to Titus on Crete. We can infer from those mentions that he made himself available to Paul. When Paul couldn’t go somewhere, Tychicus went for him.

And in both Ephesians 6:21 and Colossians 4:7, Tychicus is called “beloved brother and faithful minister.” Minister simply means “servant.” Tychicus was willing to serve. It wasn’t below him

Becoming Beloved by Being There

I can’t say exactly why Paul called Tychicus “beloved,” but I can say this:

I believe Paul called Tychicus beloved because he was there! Which leads us to a question for all of us. Who knows us as “beloved?” Who have we been faithful to serve in the good times and the tough times?

Click below to listen to my message on Ephesians 6:21-24