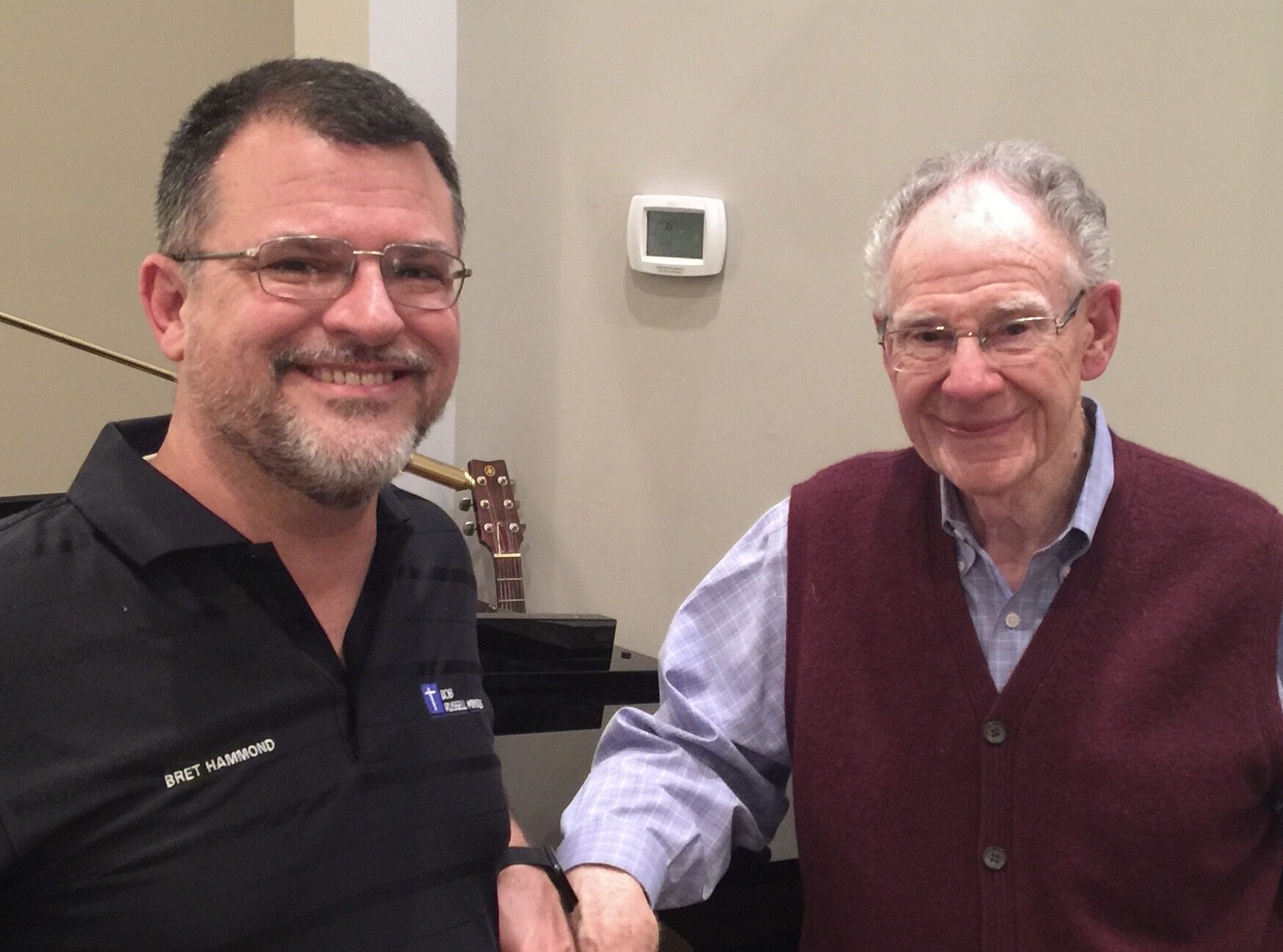 It’s Not About Me

It’s Not About Me

My friend Ben Merold is a master of telling stories on himself. Ben’s humility allows him to own up to his foibles and failing as life lessons for us all.

One story he tells is of when he was the senior minister of Eastside Christian Church in Fullerton, California. Eastside was one of the early megachurches, running thousands in attendance. Ben’s leadership was key to the success of the church.

During a board meeting, Eastside’s youth minister, Les Cristie, was giving details about an upcoming event for the youth of the church. Les mentioned that worship would be led by a guitar player. This was back in the 1970s, and it was very rare to find guitars played in church. Ben bristled a little bit and said, “I don’t care for guitar music in church.”

Les responded with, “Who cares what you think?”

And Ben realized immediately, “It’s not about me.” The last thing the youth of their church needed was the preferences of Ben Merold!

Oh, that we could all approach the body of Christ with that kind of humility!

If we could all lay down our preferences and perceived privilege, and simply seek the best that Jesus has to offer for each other! That’s exactly what Paul was telling the Philippians when he wrote, “Do nothing from selfish ambition or conceit, but in humility count others more significant than yourselves. Let each of you look not only to his own interests, but also to the interests of others” (Philippians 2:3-4). It’s at the heart of what Jesus told us about true greatness being found in the way we serve everyone.