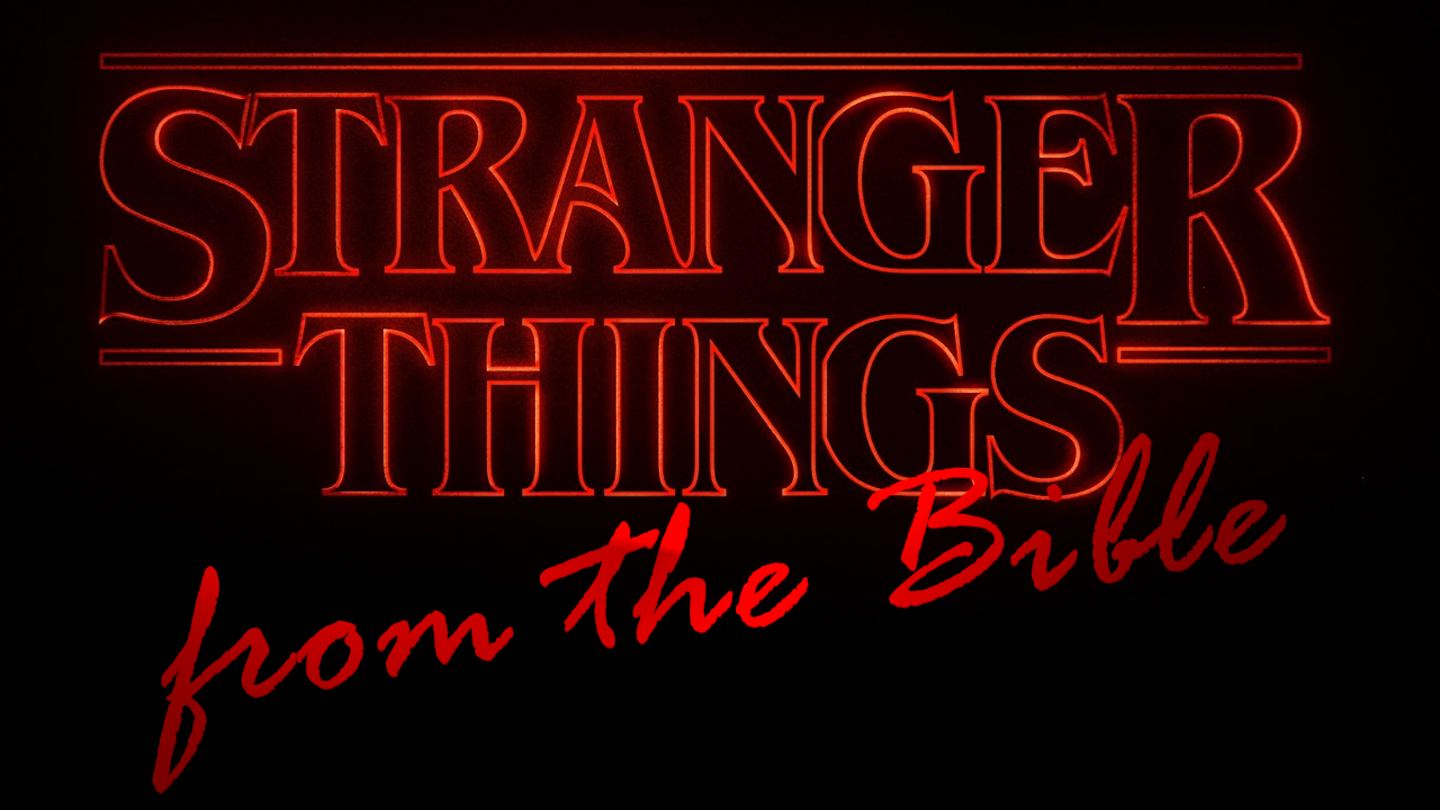 The Seven Sons of Sceva

By Bret HammondOctober 24, 2019No Comments

The Seven Sons of Sceva

When it comes to the Stranger Things from the Bible, there are few than the epic exorcism of the Seven Sons of Sceva!

I used to be a huge fan of Failblog. There was a day when it was a unique source of fun and humiliation on the internet. I would daily visit the site to view pictures and videos of people failing at sports, their jobs, and life in general.

One of my favorite Failblog classics was this video of a hapless forklift driver:

As bad a day as that guy had, he’s got nothing on the seven sons of Sceva!

The story from my fourth sermon in the Stranger Things from the Bible series involves seven brothers in Acts 19:13-20. They were so impressed by Paul, that they attempted to make a living at “the exorcism game.” The story concludes with the burning of a fortune in occult books, not a single copy of “Exorcisms for Dummies” could be found.

Being a Jewish Itinerant Exorcist in those days was big money. It was something akin to “Uber for Demons,” or maybe “Demon Dash” instead of “Door Dash.” You see, if you had a demon problem, you would either have to head to the temple in Jerusalem, which was a long trip and a huge hassle; or you could take the problem to the local synagogue, which could be embarrassing. What could be done about a pesky demonic infestation? There’s got to be an easier way!

And so, there were semi-professional exorcists who could be called on to take care of the problem. They knew a few prayers and incantations and would do their best to remove your demon (or the next one’s free). Such were the seven sons of a high priest named Sceva. And as the story in Acts 19 shows, they weren’t very good at their job.

“But who are you?” That was the demon’s question for the would-be exorcists. They thought they had connections. Their father was a high priest. They had pedigree! They had a name, or so they thought. What they didn’t have was a relationship with Jesus. In the end, the demon sends them running through the streets; beaten, naked, and humiliated.

We have our own and seldom do they respect our names or authority. We gain victory over them, not by the name we know, but by the one who knows us.