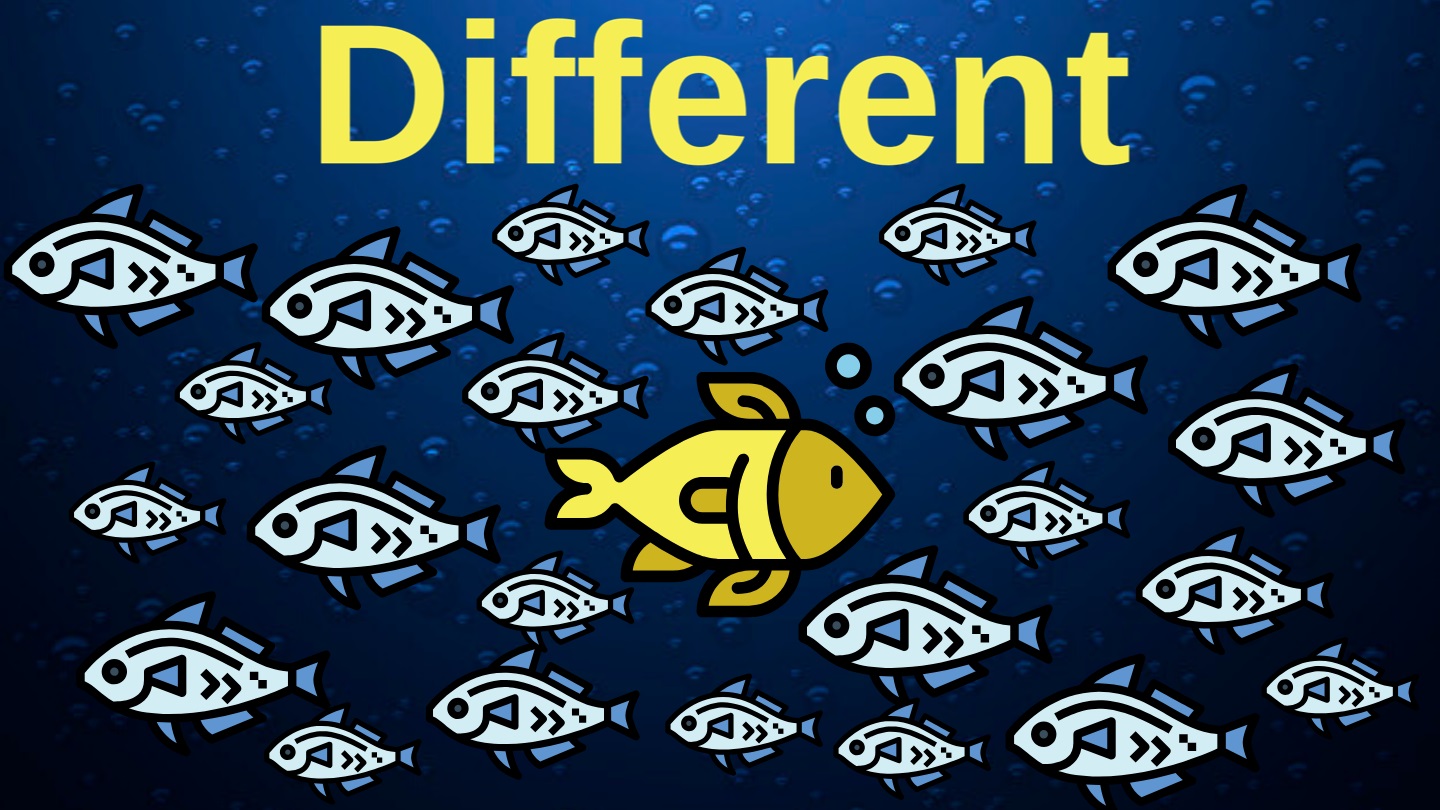 May You Live in Interesting Times

May You Live in Interesting Times

There is supposedly an ancient Chinese curse that says, “May you live in interesting times.” Maybe you’ve heard that before. The truth is, it’s a lot of bunk. It sounds real, though, so it gets repeated a lot.

Equally sketchy is a quote from a speech by John F. Kennedy in 1959. Kennedy said, “The Chinese use two brush strokes to write the word ‘crisis.’ One brush stroke stands for danger; the other for opportunity.” At the risk of contradicting my father’s favorite President, I’m afraid JFK’s Chinese must have been a bit rusty. As with the old saying about the Chinese curse, “it ain’t necessarily so.”

True or not, though, I’ve been thinking about both these statements a lot in the last few days. No matter the exact origin of the saying, we are living in interesting times. I wouldn’t go so far as to call it a curse, but I think the days ahead are going to be challenging in ways we haven’t before experienced. But I believe this crisis could present us with some wonderful opportunities.

In fact, I know it will

Over the last couple of days, I’ve had the opportunity to encourage a lot of fearful people. I’ve shared some laughs with strangers in the grocery store (from six feet away, I assure you), and I’ve had some fantastic phone calls and text conversations with some of you. It’s going to take some adapting, but we’ll make it through this together, and we’ll make it through stronger.

We’re capable of worshiping together, even if we can’t be together

We’re capable of reaching out, even if we have to practice social distancing

We’ve even capable of turning this crisis into an opportunity.