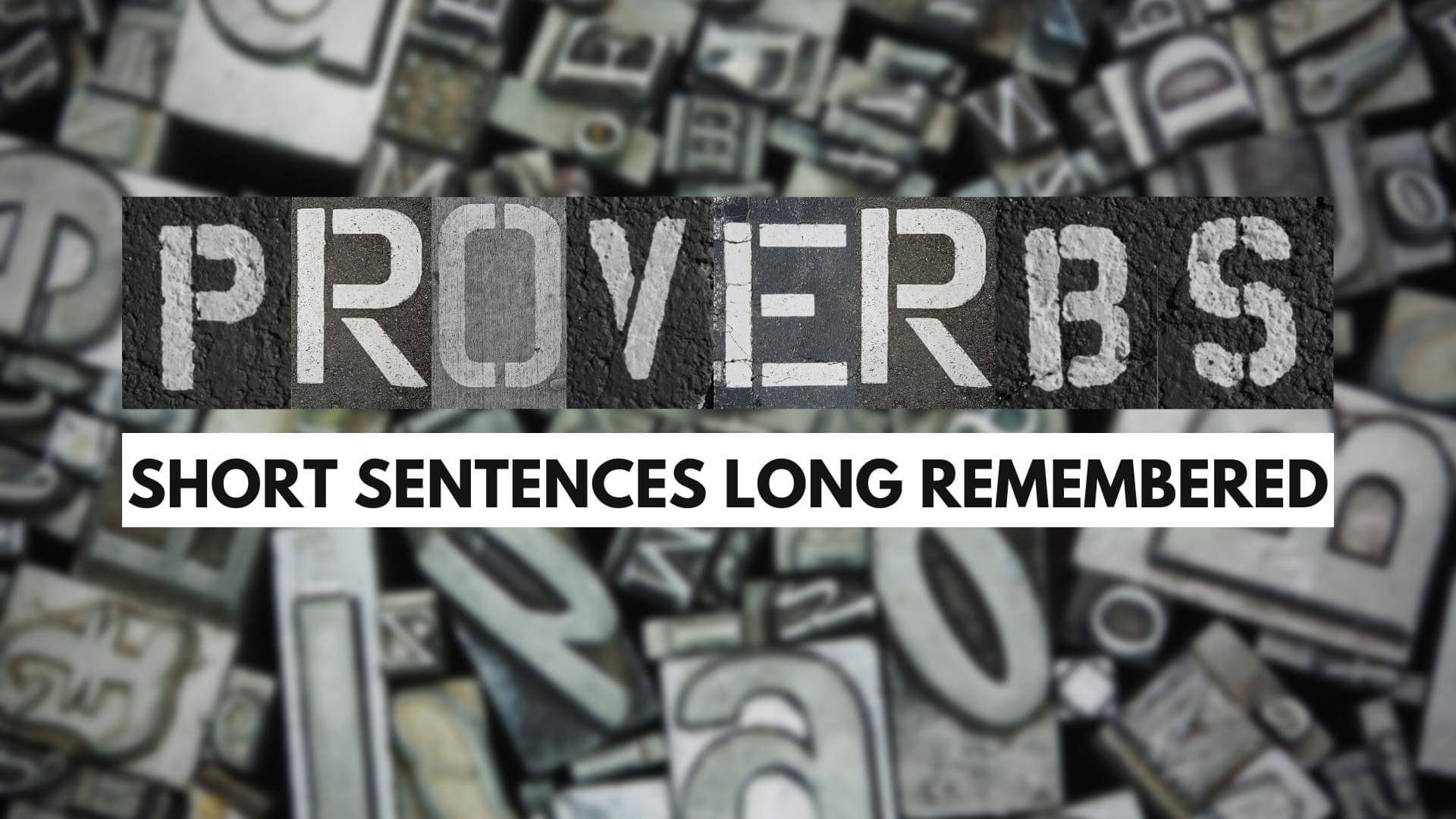 Stir the Pot or Produce Peace?

Stir the Pot or Produce Peace?

I love cooking and I get most of my inspiration from Sam the Cooking Guy’s YouTube channel. Sam is known for his cooking catchphrases. After pouring several ingredients into a bowl, Sam is known for announcing, “Aaaaaand we mix!”

If I’m not picking up cooking tips from Sam, I’m marveling at the tasty creations by Andrew Rea’s channel, Binging with Babish. Babish’s chosen implement of mixing is his iconic “tiny whisk,” famous to the point that it’s often sold out on his website!

My standard stirrer is a large wooden spoon. It’s nowhere near as fancy as some utensils, but it gets the job done. I often find myself over my stove stirring the pot.

“Stir the pot!” If you do it while cooking, it’s a blessing. It produces perfect pasta and savory soups. But when it comes to conversations and relationships, stirring the pot is never a blessing.

Proverbs 15:1 warns, “A soft answer turns away wrath, but a harsh word stirs up anger.” As we’re making our way through our Proverbs sermon series, I’ve encouraged my hearers not simply to read a proverb and then move on but to live with the proverb a bit. Meditate on it–or as I like to say, “Let it marinate.” But we don’t have to meditate on that one very long to understand its meaning, do we? We’ve seen it, experienced it, and we may have even done it.

Stir the Pot While Preaching?

It’s amazing how these little saying in Proverbs can hit so hard! This was a difficult message to preach. While preparing it, I second-guessed myself and wondered if I should preach it. But these messages are necessary from time to time.