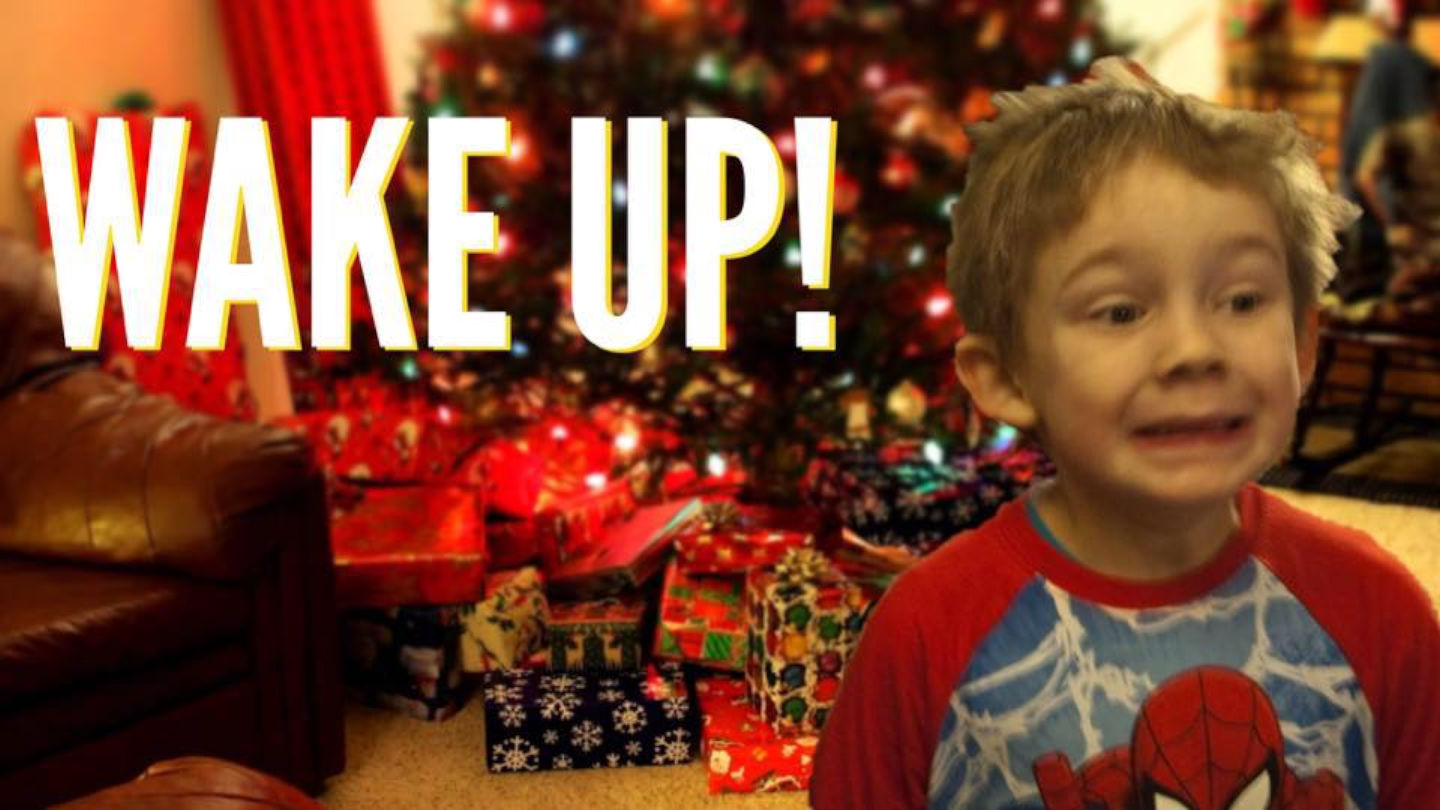 Wake Up! A Christmas Sermon Series

Wake Up! A Christmas Sermon Series

Sooner or later in preaching you struggle with the issue of how to keep Christmas sermons fresh. The selection of Christmas texts seems limited to Matthew and Luke, unless you get a bit more creative. How many times can you tell the same story over and over again?

It turns out you can do it a lot, actually. It helps, though, to find fresh approaches and new themes rather than simply retell and rehash the same old stories over and over again.

This year I received an email from Sermons.com offering several different Christmas and Advent series for the coming season. I found an intriguing title that I thought would be fun to explore this year. It was a series by a user who goes by “King Duncan” (apparently a Macbeth fan) called “Wake Up!” I’m not one to spend money on a sermon series, but based on the title and the passages highlighted I was able to put together a decent Christmas series.

We’re not good at Advent at our church. I guess I should admit that. We don’t always remember to light the Advent wreath and we’re always a week behind on celebration. There’s just something about beginning in November that doesn’t sit well with us! So, as I’ve laid it out, my series is a week shorter than it should be:

I especially like the idea of going to John 1 for Christmas morning. It will make a nice change of pace from going to the typical Matthew and Luke passages.

I created a bumper video to go with the series. I pulled it together from a Vine video and some pictures gathered from a Google image search. The only purchased content was the background music I bought from Apple.

The reality is, I love the way a series like this stretches me and causes me to see Advent beyond the typical Christmas texts. If we’re to take Jesus seriously (probably for the best that we do) then all the Law and the Prophets speak of him. The whole of the Bible points to his life and ministry. A series like this, drawing from Romans, James and even some supporting texts from Isaiah causes me to WAKE UP to Jesus’ presence in every page of the Bible.

I need to preach a series like this as much as my hearers need to hear it.