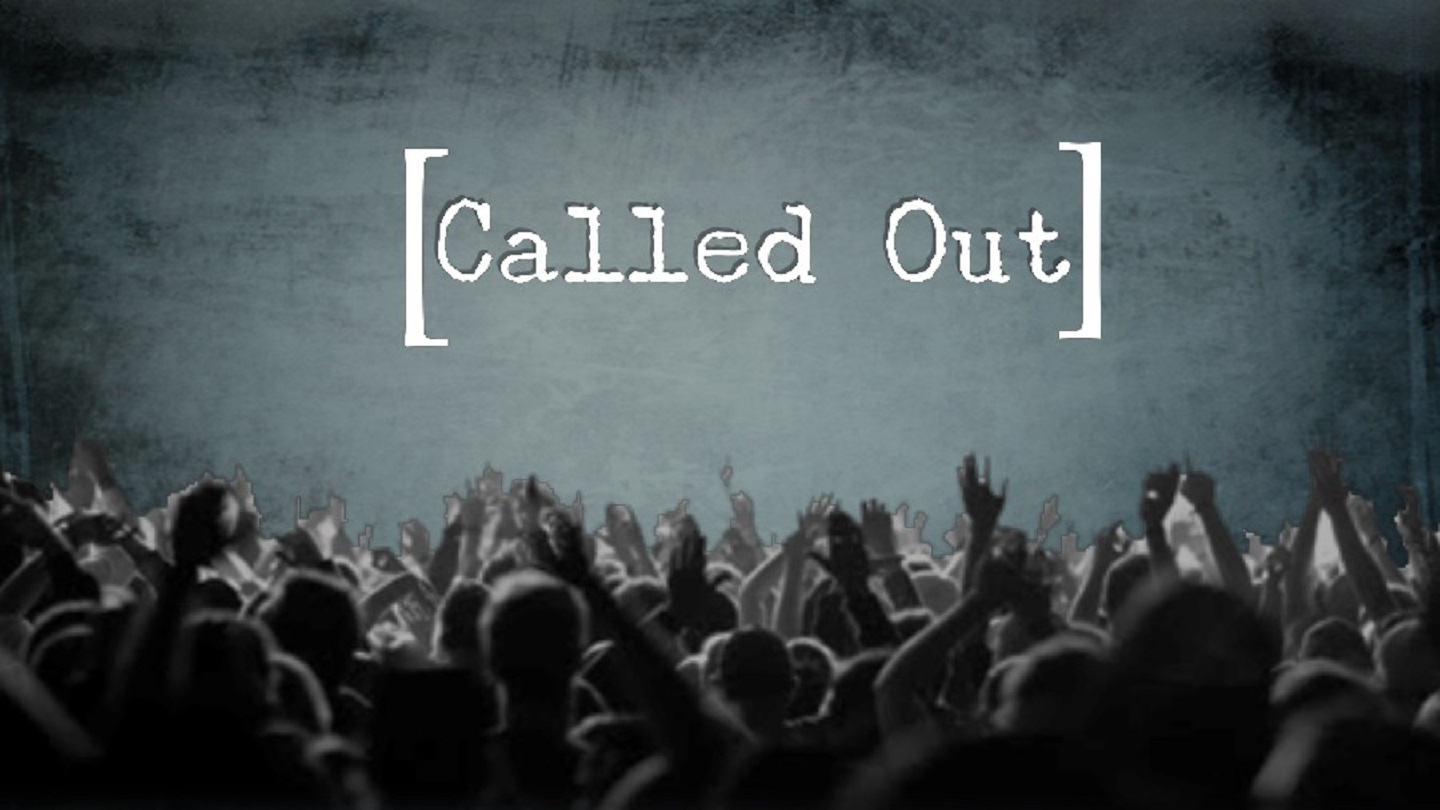 Colossians: A Little Letter to a Church Just Like Yours

Colossians: A Little Letter to a Church Just Like Yours

I preach in a town of about 800 people. In fact, I’ve lived here my whole life.

It’s easy to feel like God misplaced you when you’re in a small town. Every conference I attend has speakers from big cities. Every preacher whose books I read is from a church that has more people attending than we do in our entire town. In the meantime, there are days when counting the dogs that randomly walk into the building would be tempting.

Who am I fooling? We’ve done that.

When the books we read, the podcasts we listen to and the churches that we hold up as models all come from much bigger cities they tend to make us small church guys feel irrelevant.

Think about the churches the Apostle Paul wrote to. Those must have been big, important churches, right? They had to be pretty special to receive letters from Paul. I mean, I can imagine Paul writing to Willowcreek or Saddleback. But what about my church in Kansas, Illinois?

And Then There’s Colosse

If you’ve got children in your life there’s a good chance they’ve forced you to watch Pixar’s Cars, probably over and over again. But whether or not you’ve seen Cars, you are familiar with the story: big city race car gets stuck in Radiator Springs, a small town cut off from the real world.

There’s an exchange at one point between the hero, Lightening McQueen and Sally, a big-city-wise Porsche with a small-town heart. Sally explains how the town was forgotten.

“Forty years ago, that Interstate down there didn’t exist . . . back then, cars came across the country a whole different way . . . the road didn’t cut through land like that Interstate. It moved with the land, y’know? It rose, it fell, it curved . . . Cars didn’t drive on it to make great time. They drove on it to have a great time . . . The town got bypassed just to save ten minutes of driving.”

You’ve heard the story before, whether told by a shiny blue car or a waitress at any of the diners still dotting Route 66. When the roads changed the town was bypassed. Thousands of communities could tell the same story.

Colosse was one of those towns. You passed through Colosse to get where you were going–usually Laodicea or Hierapolis. Those two cities had bigger populations, more jobs and more opportunities. By AD 400 Colosse was a ghost town.

Living in My Own Colosse

The story of Colosse isn’t that much different than Radiator Springs or my hometown of Kansas, Illinois. Before Kansas was Kansas it was known as Midway. Midway was the town halfway between Indianapolis and Saint Louis and Charleston and Paris, Illinois. To this day, Kansas is the town you pass through to get where you’re going.

Would the Apostle Paul write to a church in Kansas? He might be better off saving his ink to write to Indianapolis or even Charleston. But if he was willing to write to Colosse he might have something to say to Kansas.

He is the image of the invisible God, the firstborn of all creation. For by him all things were created, in heaven and on earth, visible and invisible, whether thrones or dominions or rulers or authorities—all things were created through him and for him. And he is before all things, and in him all things hold together. And he is the head of the body, the church. He is the beginning, the firstborn from the dead, that in everything he might be preeminent. Colossians 1:15-18 (ESV)

From the first chapter Paul centers his letter on Christ. He calls the church to be the body of Christ and to live that distinction out in the way they love each other, care for their families and the way they “walk in wisdom toward outsiders”(Colossians 4:5).

Called Out: A Series Over Colossians

Colossians has a lot to offer churches and communities of any size, but I’ve developed a certain affinity for this little letter. In the fifteen years I’ve preached in Kansas I’ve preached through Colossians twice. I’m starting 2017 with our third trip through. The connections I can make between Kansas and Colosse fascinate me and speak to our congregation in clear ways. But it’s the connection to Christ I’m seeking to emphasize.

Colossians helps us define who we are in this world. In Colossians 1:13 Paul writes, “He (God) has delivered us from the domain of darkness and transferred us to the kingdom of his beloved Son.” Understanding what that looks like and who it calls us to be will help us define exactly what the Church is.

If you’re one of the vast majority of pastors who find yourself in a church of 200 or less, then I’ve got an incredible source of encouragement just for you!