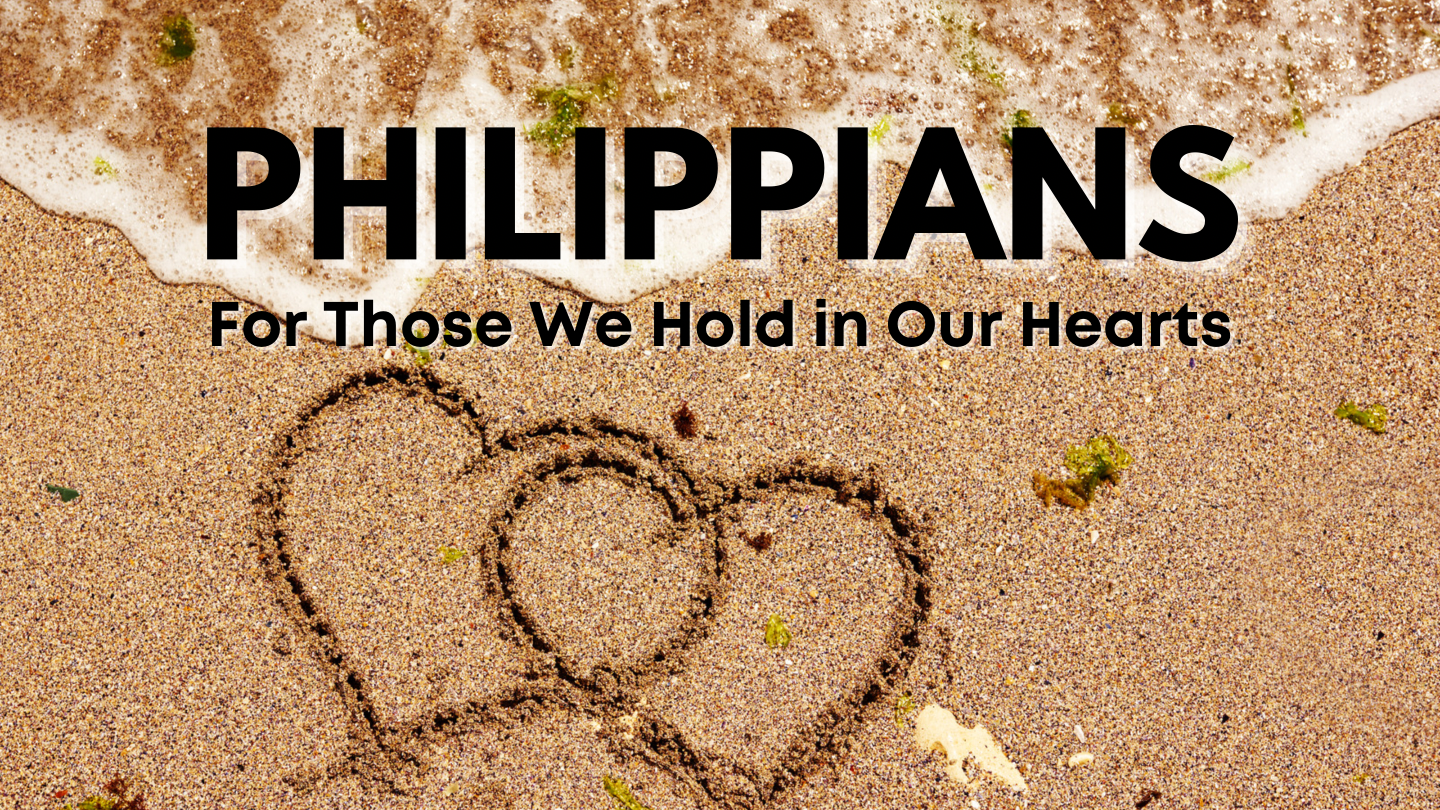 With Fear and Trembling

With Fear and Trembling

It’s a standard movie trope; we’ve seen it over and over again. The hero stands over an active bomb while the timer counts down to zero. He looks at the wires before him and asks over his phone, “Do I cut the red wire or the green wire?” His hands shake as he closes his eyes, hopes for the best, and snips the black wire. 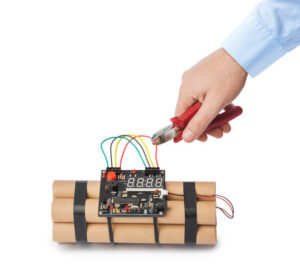 Hand with pliers and dynamite bomb isolated on white background

“Fear and trembling” describe those moments as the timer beeps and the hero makes his decision. Those are also the words Paul uses to describe the daily living out of the Christian life. “Work out your own salvation with fear and trembling” (Philippians 2:12). It is an expression that means “with utter seriousness.” But, of course, as Paul uses the phrase, it’s less about cutting the correct wire than living the life that glorifies Jesus.

I’ve always felt we misunderstand and misapply verse 12. Too often, I’ve seen it turned into salvation by works and dread. Paul’s definition of salvation is much broader than our simple “you get to go to heaven.” The life we live today is salvation! We see that as Paul plays off of Isaiah 49:6, “I will make you as a light for the nations, that my salvation may reach to the end of the earth.” We cannot be a light for the nations if we’re merely concerned with life in the hereafter—it’s about the here and now!

This sermon in our Philippians series tackles the call to live out our salvation with fear and trembling in Paul’s context of what we do and what we say.

So How Did It Go?

My outline for this message was slightly different from what I’m used to preaching, and I was afraid I would go long. So on Saturday, I reviewed the sermon several times and began cutting the fat out of it, mostly tightening up my three illustrations. In the end, it wasn’t much longer than any of my other sermons.

And, of course, preaching in my hometown, the teacher’s identity was a big discussion after worship. In addition, one of my friends from high school was in town visiting that Sunday, and he had his own stories to add.

On a side note, I sent that teacher a friends request on Facebook right before worship, and he accepted. I wonder if he listened to the message and remembered that encounter. I’m looking forward to reconnecting.